Unlike the U.S. Constitution that separates the political and legal functions of government by making both the structure and personnel of the judiciary dependent on the legislative and executive branches, Oregon's Constitution requires that leaders of all three branches answer directly to the people.At least that's how the theory goes.

The vision of the Oregon Constitution involves a robust political competition of ideas and philosophies so that the people can make the best possible decision between candidates. While within the legislative and executive branches this vision remains, in the judicial branch such competition long ago dissolved. Although one could easily lay blame on early 20th century Progressives who eschewed politics in favor of a more "orderly" administrative state, some blame likely falls to the people themselves as we seemingly confer a type of reverence to the judicial robes that places judges above the political fray.

Thus a pattern that dramatically favors the political party in power has emerged:  It's all a matter of timing. Judicial terms of office are six years. When a judge is ready to step down, the move typically occurs near mid-term, i.e. about three years in. Had the judge decided to step down at the end of the term, the vacancy would likely have attracted at least a couple of lawyers or judges serving in a different capacity. Instead, the governor is "forced" to fill the vacancy. When the term expires, the judge faces the people for the first time, virtually always unopposed. Take as an example the case of Timothy Sercombe, who retired from the Oregon Court of Appeals in 2017. He was appointed to the bench by Gov. Kulongoski in 2007, a little over a year before the end of the term. He ran unopposed in 2008 and was (of course) elected. When, in 2012, a position on the Supreme Court opened, he sought election to it along with two other candidates. He lost. In 2014 he ran for a second full term on the Court of Appeals. Again, he was unopposed. Although his term didn't expire until 2021, he stepped down only three years into his term, making it possible for Gov. Brown to appoint the replacement.

What makes Sercombe interesting is that in August 2012 he wrote an article for the Oregon State Bar Bulletin in which he asserted, "It's difficult and expensive to run a statewide judicial campaign, and it poses a particular challenge in that voters have less information about how courts work, from which to make political judgments, than they do about what their state legislator or governor is doing." Uhhh, news flash, judge, there's no point in campaigning when you're UNOPPOSED. While he is correct to say that voters have little idea what a judge does and the role one plays in the political sphere, the blame lies squarely on the shoulders of the lawyers and judges themselves who have placed rules and even laws over the electoral process that are unique to judges and that serve only to shroud them in mystery and, in general, make them unresponsive to voters.

The Revised Oregon Code of Judicial Conduct states that judges and candidates for judicial positions must not: 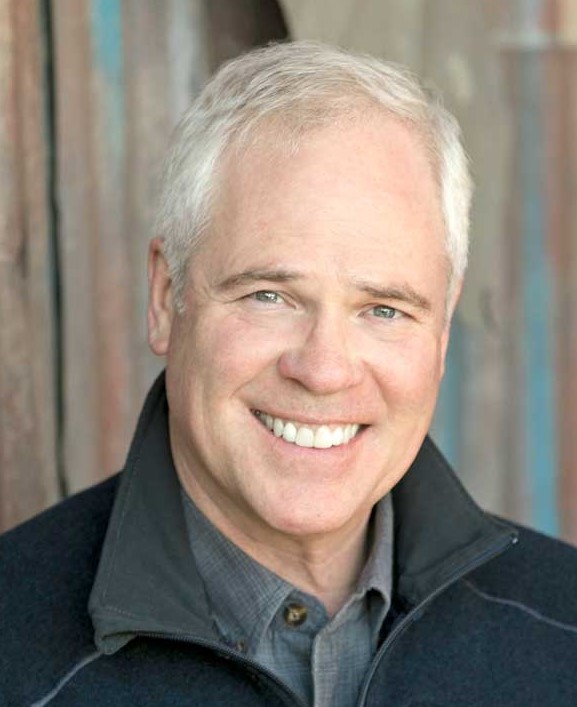 Vance Day is an honorable man and deserves that title attached to an elective office and/or judge or justice of a court of law — Honorable. The Marion County Republican Central Committee joins the Oregon Republican Party to proudly and without reservation support his quest to be elected to the Oregon Court of Appeals.

The courts have a Constitutional role to provide "a check against the other two branches of government". Rather than checking legislative and Executive excesses, Oregon courts have joined them, granting the necessary cover under the imprimatur of constitutionality. Small wonder, since all the judges share the same judicial philosophy of the majority political party.

His allegiance to the constitutions of the United States and Oregon is displayed in his three campaign themes: Equality, Freedom, Rule of Law. "Equality," he says, "is the bedrock of the American Dream." Of freedom, Mr. Day knows "what it's like to have the boot of the government on my neck. I know that justice delayed can easily become justice denied. I know what it's like to be on the receiving end of the group-think weaponized to punish dissenting voices." Only by applying the rule of law "equally to all people, in all places, at all times, in the same manner" will we be able to stop the descent of our state and nation into tyranny.

Because the Circuit Courts in Oregon are the trial courts, lawyers are even more loathe to challenge the incumbents since no one really believes that sitting judges can completely dismiss any emotions left over from an electoral challenge. On the other hand, not all attorneys are litigators who would routinely represent clients at trial in court. Although organizing a write-in campaign to challenge an incumbent on either the Oregon Supreme Court or the Oregon Court of Appeals would be too daunting a task since both are elected statewide, District 3 encompasses only Marion County. It could be done. We will be considering six (6) positions this May.

One note of history here, however. In 2012, Position 11 came open; there are 14 positions for District 3. Two candidates vied for it: Marion County Deputy District Attorney Donald Abar and Attorney Channing Bennett. During the campaign that year, both candidates accepted invitations to speak to the Marion County Republican Central Committee. Mr. Abar received our endorsement and went on to win the May election. He still serves on the court. The Honorable Channing Bennett, the incumbent for Position 1, states in his Voter Pamphlet statement that Gov. Brown appointed him in January 2016 and was then elected in May.